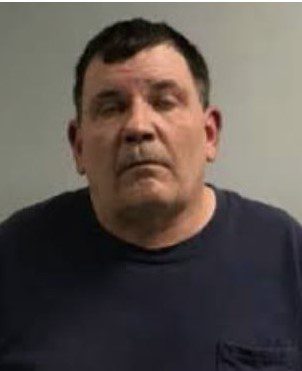 A sex offender will spend at least seven-and-a-half years in prison after a probation officer discovered child pornography on the Haywood County man’s phone.

Maggie Valley police arrested Smith in March of this year.

Senior Resident Superior Court Judge Bradley B. Letts sentenced Smith to a minimum active term of 10 months in prison for each count of possessing sexually explicit photos of children.

He ordered the sentences be served consecutively, or one after the other.

Smith could serve as much as 15 years and nine months in prison. In North Carolina, felons must serve entire minimum sentences; conduct while serving determines whether maximum sentences are imposed.

In May 2017, Smith pleaded guilty to third-degree sexual exploitation of a minor and, in 2018, to failure to register sex offender.